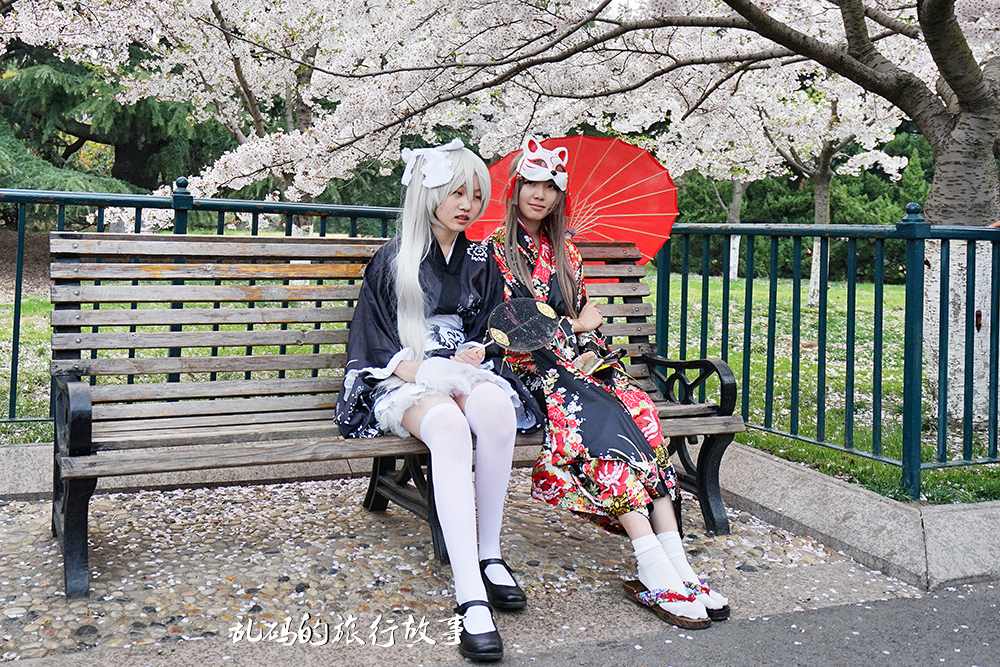 BEIJING, Nov. 3 (Xinhua) -- Joining the World Trade Organization (WTO) in 2001 has become a watershed event in China's development, not just in terms of the phenomenal changes happening within China, but also its interaction with the rest of the world, in particular the global spillovers of its economic expansion.

Contributing nearly 30 percent on average to world economic growth over the past 20 years, China now boasts the largest middle-income population in the world and is a major trade partner for over 120 countries and regions, and the largest trade partner of the European Union and the Association of Southeast Asian Nations.

With openness as the hallmark of its development, China has seen its economy increasingly intertwined with its partners. Its trade with the United States is a good example. Despite trade frictions over the past few years and constant calls from some U.S. officials for "decoupling with China," the two nations' economic ties have taken on more features defined as "mutually dependent."

In the first eight months of this year, Chinese exports to the United States, rather than falling, expanded 22.7 percent year on year, official data shows.

Meanwhile, Forbes magazine revealed that imports from China accounted for 19 percent of all U.S. goods imports in 2020, the highest of any trading partners of the United States, while four out of 10 of the fastest-growing imports into the country came from China.

The benefits of growing Sino-U.S. trade to American households are also tangible. The Ministry of Commerce said that each U.S. family could save 850 dollars per year from the trade. From lamps to birthday candles, from flip-flops to mouse traps, "Made in China" goods have long become an indispensable part of the everyday life of many U.S. households.

Back in November 2019, when the U.S.-initiated tariff battles with China raised concerns about unilateralism and protectionism, more than 190 U.S. enterprises attended the second China International Import Expo (CIIE) in Shanghai, taking up the largest exhibition area of any participating country. Among the delegation were big names such as General Electric Company and Qualcomm.

Last year, up to 70 percent of the world's top 500 companies and industry leaders that participated in the first two expos were seen in the third CIIE, including global industry leaders Ford, Louis Dreyfus and Roche.

This year, the total exhibition area of the fourth CIIE, which is due to open on Thursday, has been further expanded to 366,000 square meters. The number of exhibitors from countries like the United States, Japan, Germany, France and the United Kingdom will be greater or the same as in previous expos, as will their total booth areas.

Some 90 enterprises from 33 least-developed countries are expected to participate, displaying a large number of their specialty goods and tapping into China's market.

Back in 2001, few people could have imagined China hosting the world's first import expo at the national level to share its development dividends with the world and seek ways out to boost global economic growth.

China's growing appeal and weight is actually justified by its track record as a trustworthy member of the WTO and its consistent stance of championing globalization and inclusive development.

China has over-fulfilled the commitments it made upon accession to the WTO, a fact that has been praised by several WTO director-generals and recognized by most WTO members.

In terms of trade in services, China pledged to open the market for 100 subsectors in nine business categories by 2007. It actually opened nearly 120 subsectors, around 20 percent more than it promised.

In the meantime, the ranking of China's annual flow of outbound direct investment has risen to the third place from 26th at its accession to the WTO. The investment has accelerated technological progress in host countries, promoted their economic development and improved local people's livelihood by creating a large number of job opportunities.

Since it joined the WTO, China has played a major role in the production of consumer goods, with its advantages in skilled labor, infrastructure and manufacturing systems. Its exports have provided enterprises and people worldwide with high-quality goods at a low price.

China's actions have demonstrated its resolve in supporting developing countries. In recent years, it has remained the largest export market for the least developed countries, absorbing one fifth of the exports from those countries.

REACHING OUT FOR SHARED PROSPERITY

While walking the talk, China is also willing to embrace the world with open arms and provide public goods to boost global development.

The China-proposed Belt and Road Initiative, for instance, has grown into the world's largest international cooperation platform and the most popular public good over the past eight years, with over 200 cooperation agreements inked between China and over 170 countries and international organizations.

Defying trade protectionist headwinds, China has been active in building open cooperation platforms. The establishment and hosting of a series of open platforms, including the China International Fair for Trade in Services, the China International Consumer Products Expo, as well as the upcoming CIIE, has facilitated the unimpeded flow of trade and provided a much-need boost to the global economy.

China means business in opening its doors wider and making its market more accessible. It has pledged to extend tax incentives for overseas investors, introduced the first negative list for services trade, and further expanded the catalog of industries that encourage foreign investment.

Foreign-funded companies have benefited from their presence in China and cast a vote of confidence with bigger bets. Tesla, for example, has decided this year to make the gigafactory in Shanghai its primary vehicle export hub after the company broke ground on its first overseas plant two years ago.

The road ahead, however, won't be all rosy. Rising de-globalization, the persistent pandemic and looming climate change pose challenges that have put the world at a development inflection point.

In pursuit of a path of green, low-carbon and sustainable development, it has reiterated the goals of peaking its CO2 emissions before 2030 and achieving carbon neutrality before 2060, calling on the developed countries to honor their funding commitments to developing countries to help them cope with climate change.

Much has been realized and achieved in the past two decades despite all the twists and turns. For China, a global growth driver and advocate of multilateralism, there is always more to be expected. Enditem 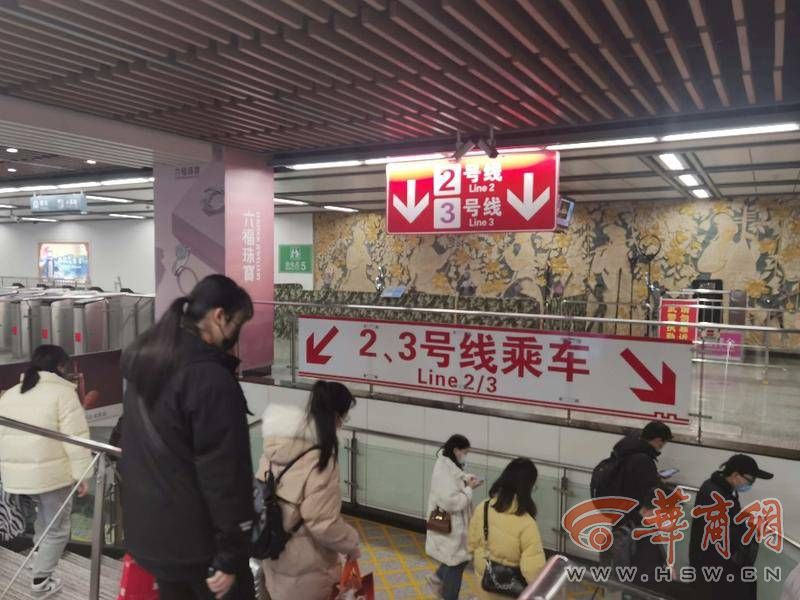 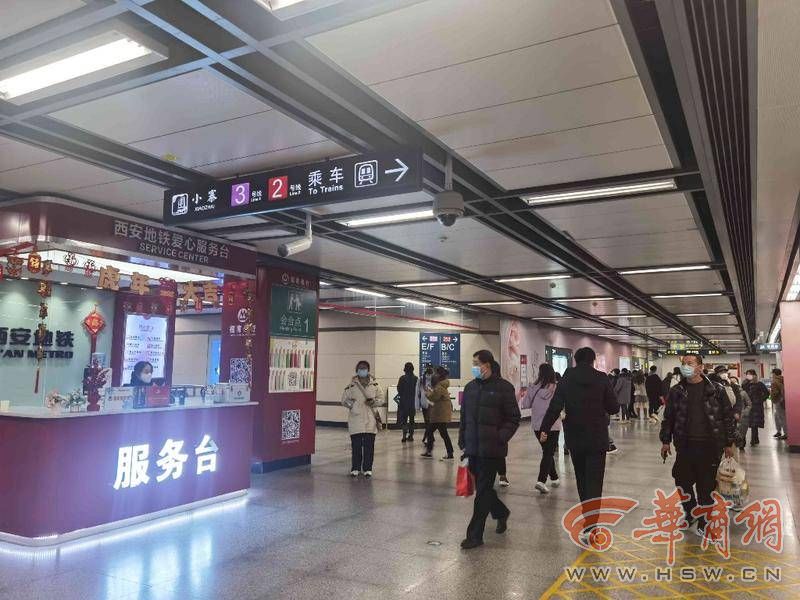 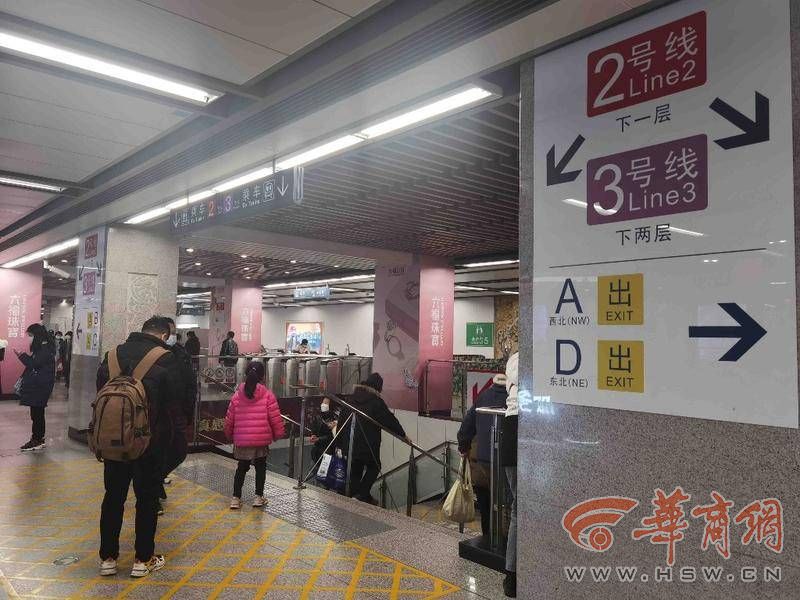 BERLIN, Nov. 20 (Xinhua) -- Union Berlin jump on the fifth spot after beating Hertha Berlin 2-0 in the capital derby, thanks to first-half goals from Taiwo Awoniyi and Christopher Trimmel in the 12th round of Bundesliga on Saturday.。

Home side Union caught a fairy-tale start into the derby as Awoniyi benefitted on a failed clearance from Marton Dardai before slotting the ball past Hertha goalkeeper Alexander Schwolow into the bottom left corner on eight minutes.。

Hertha couldn't answer as Union staged a well-positioned defence and disrupted the visitor's build up.。

With 23 minutes gone the hosts had a promising chance to double their advantage but for all that veteran striker Max Kruse couldn't beat Schwolow from tight angle.。

The "Old Lady" lacked accuracy and failed to pose threat to Union's defence meanwhile the host's efforts got rewarded at the half-hour mark as Trimmel had all time and space to catch Schwolow flatfooted from the edge of the box.。

The visitors tried to respond and thought they had halved the deficit just before the break, but Peter Pekarik's goal from very close range was ruled offside.。

After the break, Union handed over control and implemented a wait-and-see strategy, but Hertha still lacked in ideas to overcome Union's bulwark.。

Union remained a menace and left a promising chance unused as Schwolow defused Kruse's presentable effort on target at the hour mark.。

Hertha showed a life of sign in the 80th minute when substitute Ishak Belfodil tested Andreas Luthe from the inside left.。

However, faultless Union had another chance on target in the closing period as joker Sheraldo Becker rattled the crossbar following a counterattack.。

"The early opener played into our cards and gave us more confidence. We played very well over 90 minutes. We had several chances to put the game to bed earlier. At the end of the day, I think it is a deserved win for us," Union head coach Urs Fischer said.。

"We made two mistakes and had to swallow two goals. Union played smart in the second half, but we were too harmless overall. The hosts were clearly the better team today," Hertha head coach Pal Dardai said.。

With the victory, Union climb on the fifth spot while Hertha stay on the 13th position.。

On Sunday, third placed Freiburg clash with Eintracht Frankfurt while Mainz encounter Cologne to conclude the 12th round. Enditem。